November 2015 was the month I officially ended my political involvement, thereby marking an end to my active participation in politics that started way back in 1991.

I joined politics when I was a youth leader and it started with my appointment as a Legislative Assistant with the Parliament of Singapore. A role that I played for 4 years serving Mr Umar Abdul Hamid, MP for Kebun Baru.

Shortly after in that same year, I was appointed as Chairman for PAP Youth Wing (nka Young PAP) in a letter signed by the then Chairman of PAP Youth Wing, BG George Yeo.

That appointment led me to another appointment as the Youth Wing Secretary for the Ang Mo Kio GRC where I first attended meetings with Mr Lee Hsien Loong who was then the Deputy Prime Minister.

The term served as a Young PAP Branch Chairman exposed me to many political activities, both locally and regionally (eg being part of the PAP Youth Wing delegation to Malaysia at the invitation of UMNO Youth Wing back then when it was helmed by Anwar Ibrahim as its Youth Chief.

I left PAP in 1995 to focus more on my broadcasting career but continued heavily with my involvement as a community leader for the next 20 years where I still participate in PAP-organised dialogue sessions and events.

Then in early 2010, my interest in politics was renewed when I volunteered to help SDP in tne General Elections campaign. It was then that I first met Dr Chee Soon Juan and his SDP team as well as Mr Tan Jee Say and Dr Ang Yong Guan. I almost stood as a candidate for SDP’s team in Sembawang GRC but pulled out last minute when a change of team members was made without my prior knowledge.

A year later  I supported Mr Tan Jee Say in his bid for the 2011 3 corner-bid Presidency Election. I became his ‘spokesperson’ for the Malay community and spoke at his rally where more than 25,000 people attended (Toa Payoh stadium).

In 2015 when Mr Tan Jee Say formed the Singaporeans First party, I became one of the key CEC members. Near the final moments towards Nomination Day, I was approached to stand as a candidate the for SF’s 5-member attempt at Tg Pagar GRC (maiden and only electoral attempt). There were 10 of us as candidates with the other SF team contesting in Jurong GRC. As the Tg Pagar GRC minority representation required a candidate of Indian ethnicity,  my seat was therefore not fulfilling a quota. I became the only Malay candidate in a General Election history since GRC was introduced that contested not on a minority ticket. It was both an honour and a privilege.

The election provided me with an invaluable experience though the result was far from what we had hoped for. The walkabouts, door-to-door visits, rallies, live broadcast messages etc enabled me to understand the election process first hand. To be campaigning as a member in a team with Mr Tan Jee Say and Dr Ang Yong Guan in the Lion’s Den (LKY’s GRC and  therefore PAP stronghold) against Minister Chan Chun Seng and team backed by the PAP weight and machinery was in itself a journey like no other.

I think I did good and many of my speeches can still be found on youtube.

I left Singaporean First a month or two after the 2015 elections. There were gains and losses as a result of my GE participation but never the regret.

I remain a proud and loyal son of Singapore and count on my unique experience being on both sides of the fence as an invaluable testimony of my political acuteness and maturity. 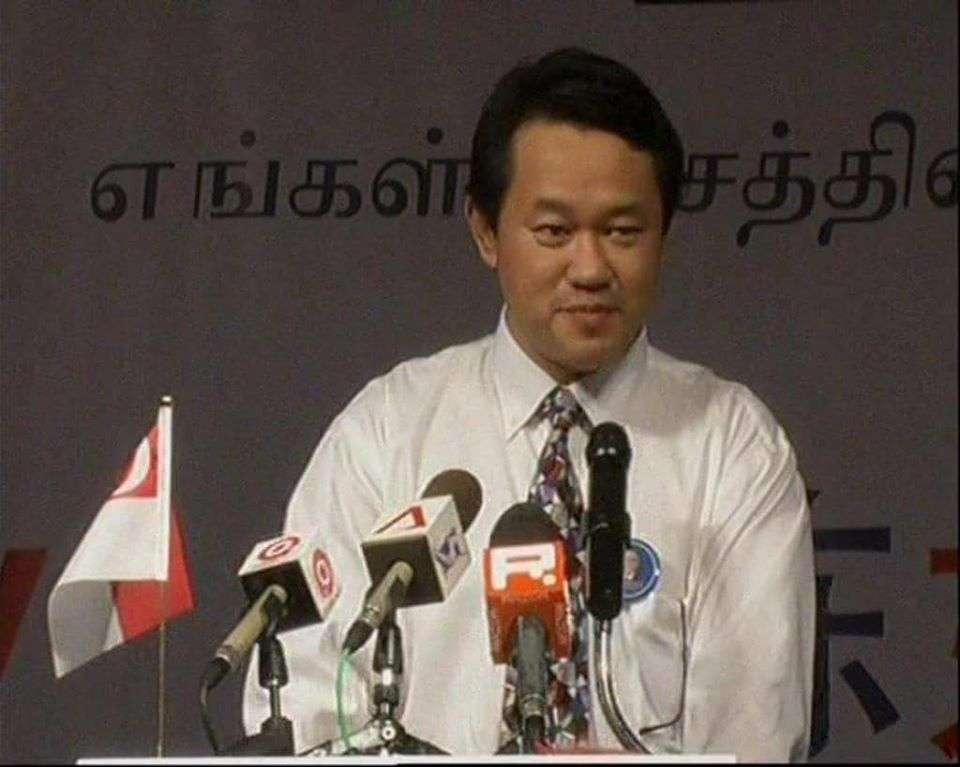 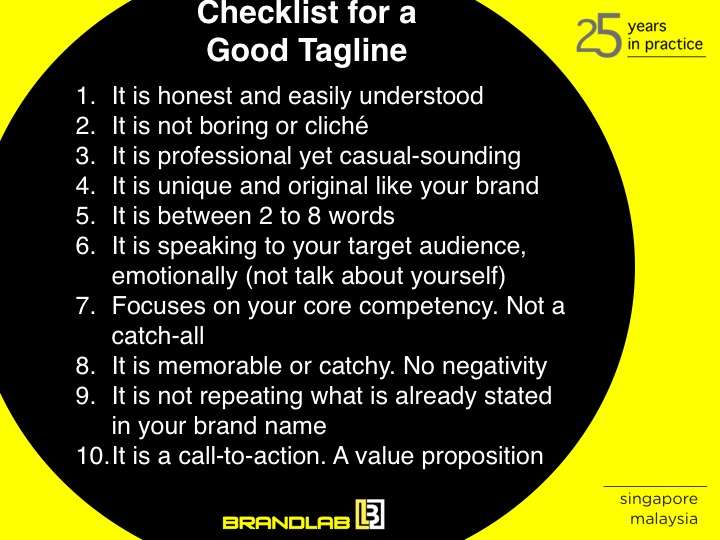 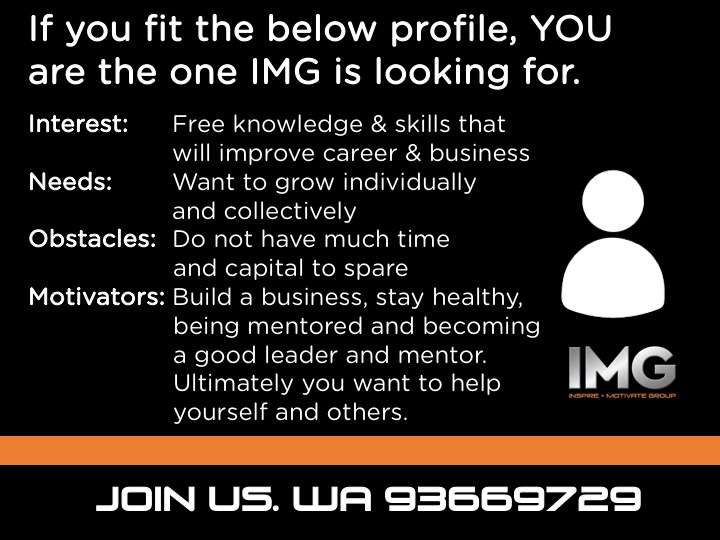 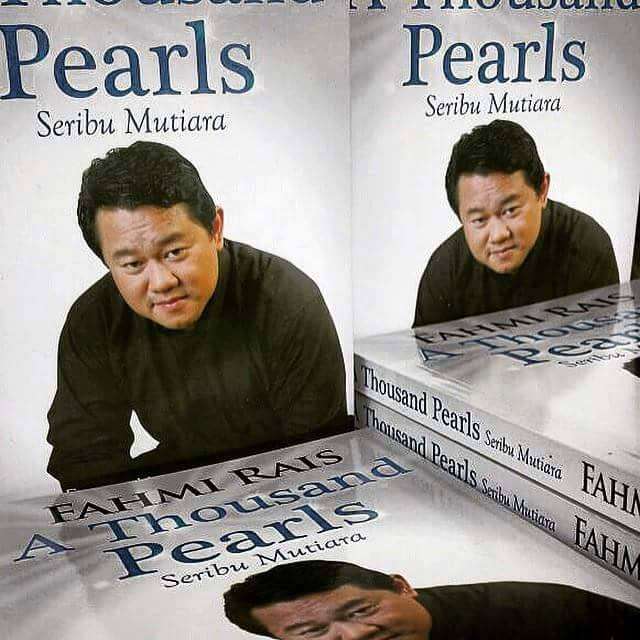 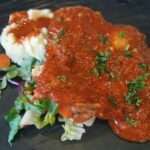 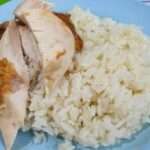 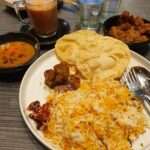 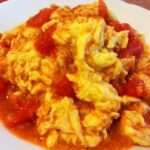 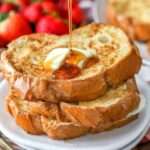 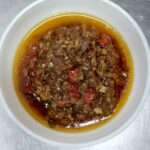